Chennakeshava Temple Vishnu Tirtha was built over three generations and took 103 years to complete. It was repeatedly damaged and plundered during wars, rebuilt and repaired repeatedly over its history. It is 35 km from Hassan city and It is about 200 km away from Bengaluru.

Chennakeshava (means “beautiful Keshava”) is a form of the Hindu god Vishnu. Chennakeshava Temple Vishnu Tirtha is dedicated to Vishnu and has been an active Hindu temple since its inception. It is reverently mentioned in medieval Hindu texts and remains an important pilgrimage site in Vaishnavism. The temple is notable for its architecture, sculptures, reliefs, and friezes as well as its iconography, inscriptions, and history. The temple artwork contains scenes from secular life in the 12th century, with dancers and musicians, as well as an illustrated description of Hindu texts such as the Ramayana, the Mahabharata, and the Puranas. It is a Vaishnava temple that reverently contains many themes of Shaivism and Shaktism, as well as images of a Jinn from Jainism and a Buddha from Buddhism. The Chennakeshava Temple, Belur is a testimony to the artistic, cultural and religious outlook of the 12th century in South India and the rule of the Hoysala Empire.

The Hoysala period of South Indian history began around 1000 AD and continued till 1346 AD. In this period, he built about 1,500 temples in 958 centers.  Belur is called Belur, Velur, or Velapura in old inscriptions and texts from the medieval era. It was the early capital of the Hoysala kings. The city was so revered by the Hoysalas that it is referred to in later inscriptions as “Samsaraika Vaikuntha” (abode of Vishnu) and “Dakshina Varanasi” (the southern holy city of the Hindus).

One of the Hoysala kings was Vishnuvardhana, who came to power in 1110 AD.  He established the Chennakeshava temple dedicated to Vishnu in 1117 AD after a significant military victory in 1116 AD.  A great devotee of Lord Vishnu, who is also a pious king, in which Lord Vishnu is named, Sri Vishnuvardhana built this temple to mark his conversion to Sri Vaishnavism after coming under the influence of Ramanuja. But the historical records do not support this theory, says Shadakshari Setar. 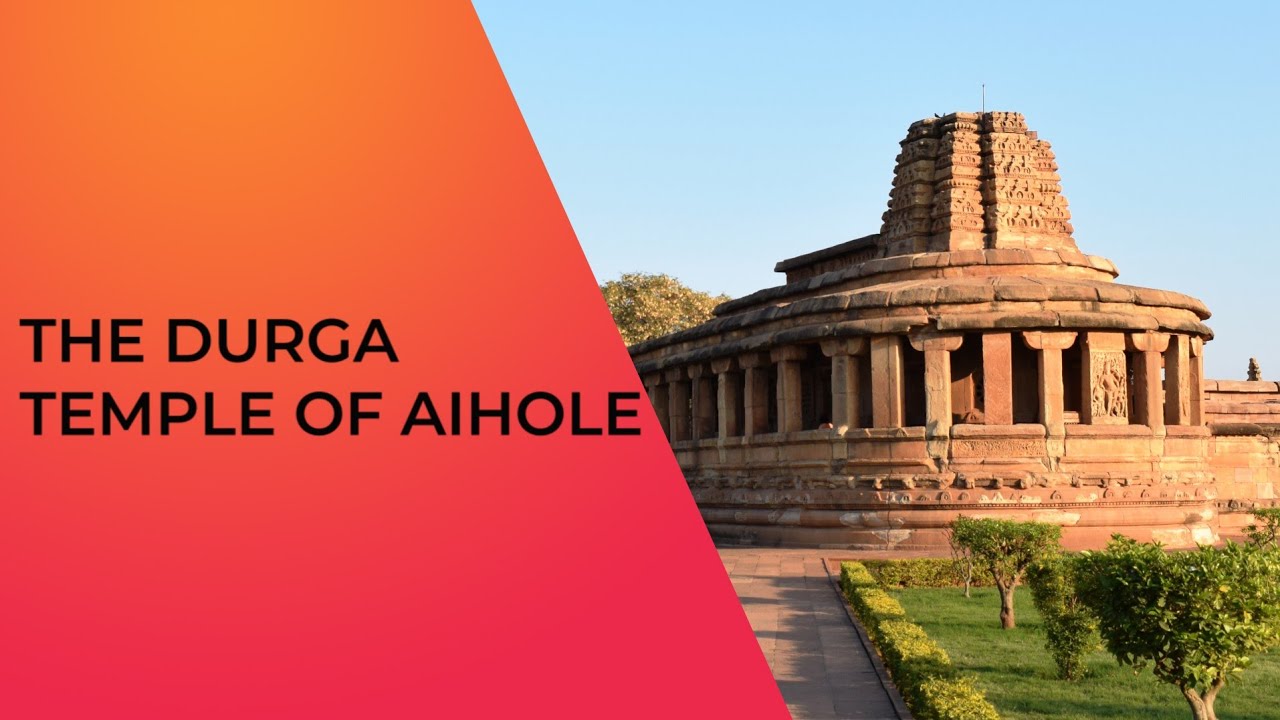 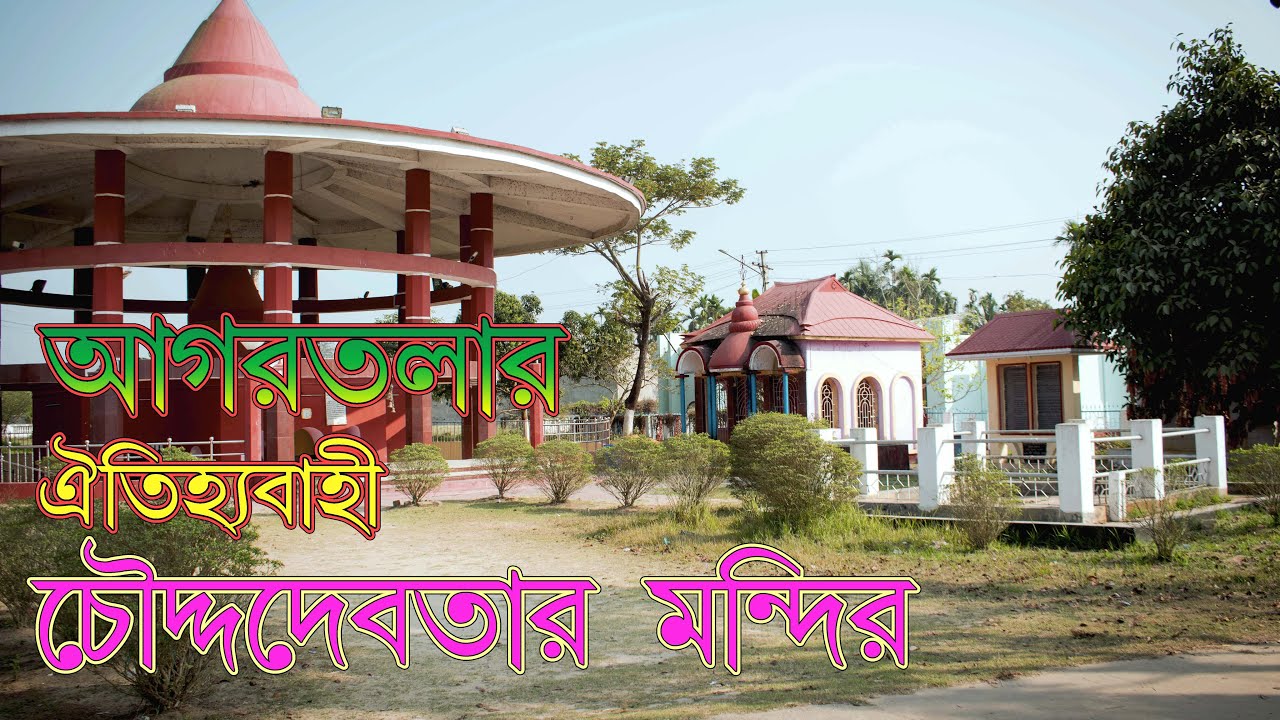 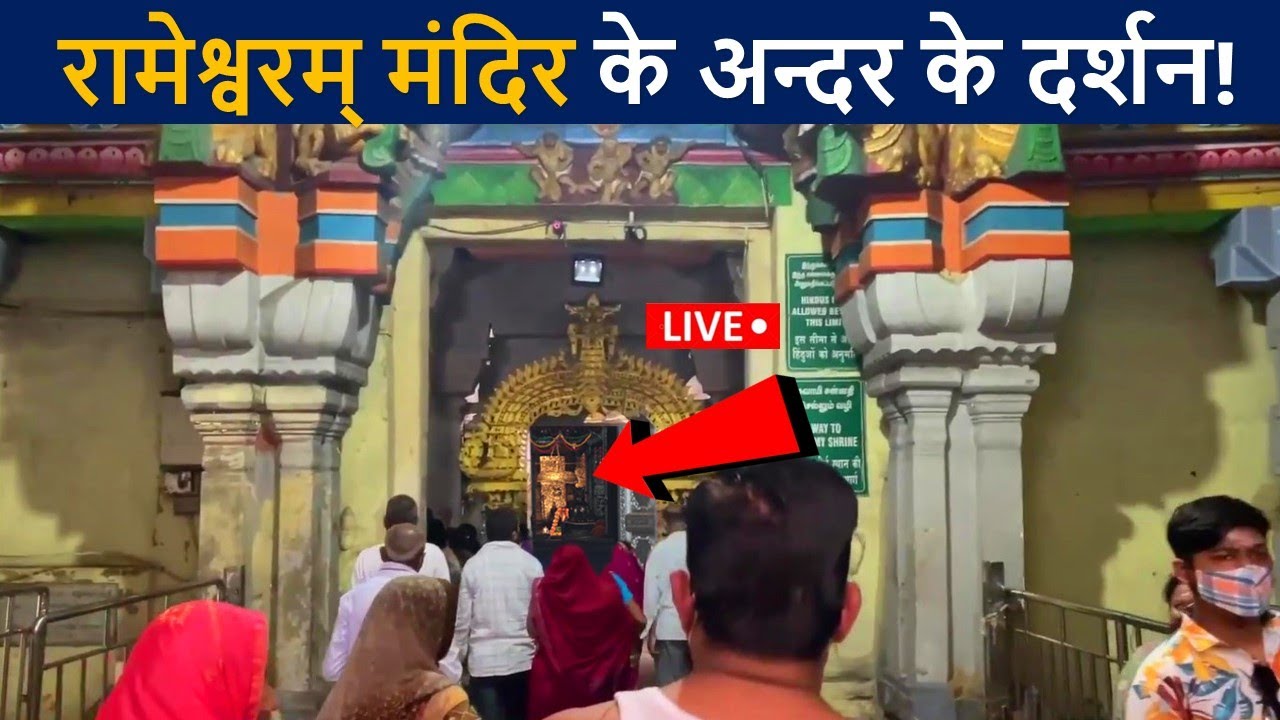 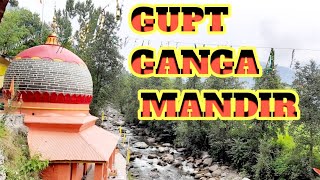 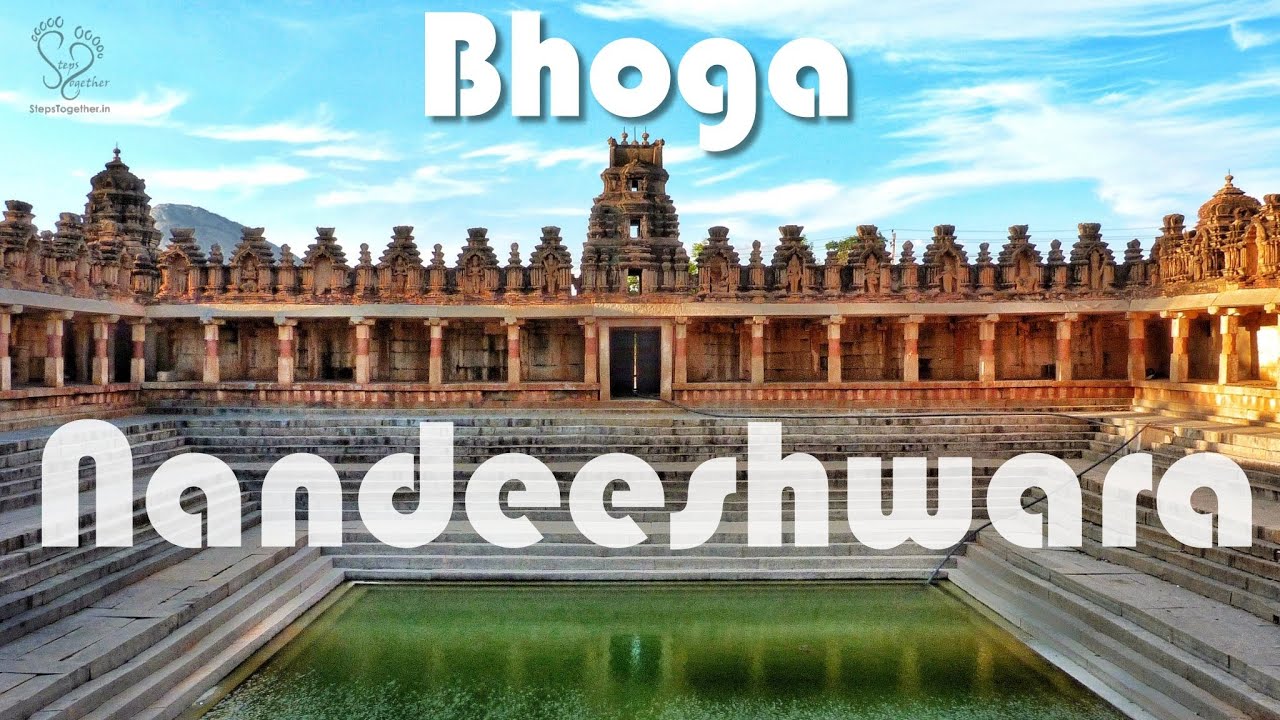 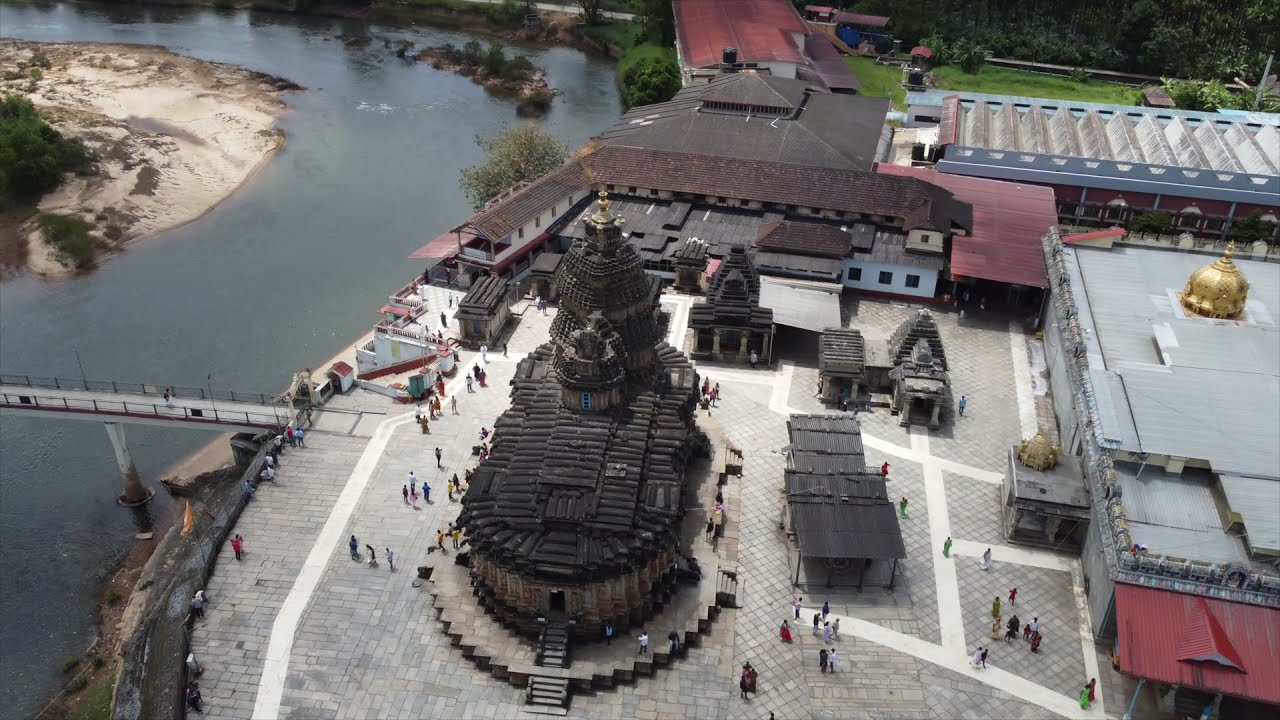 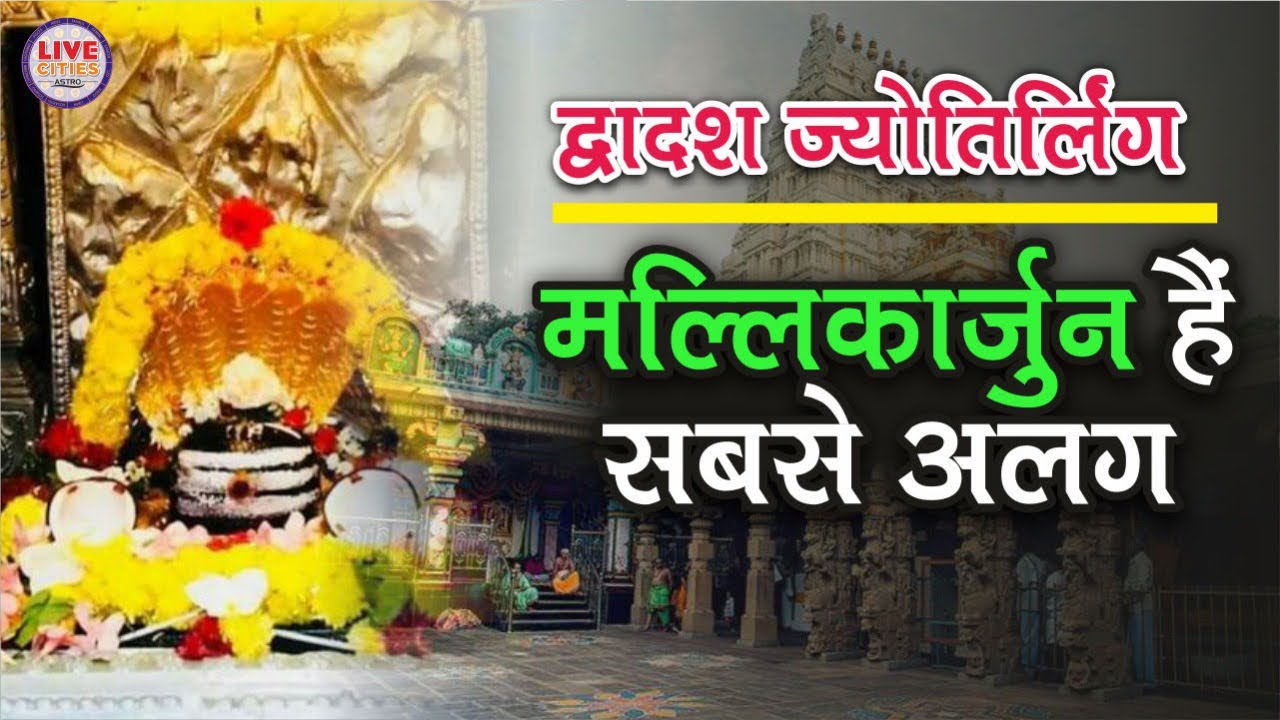 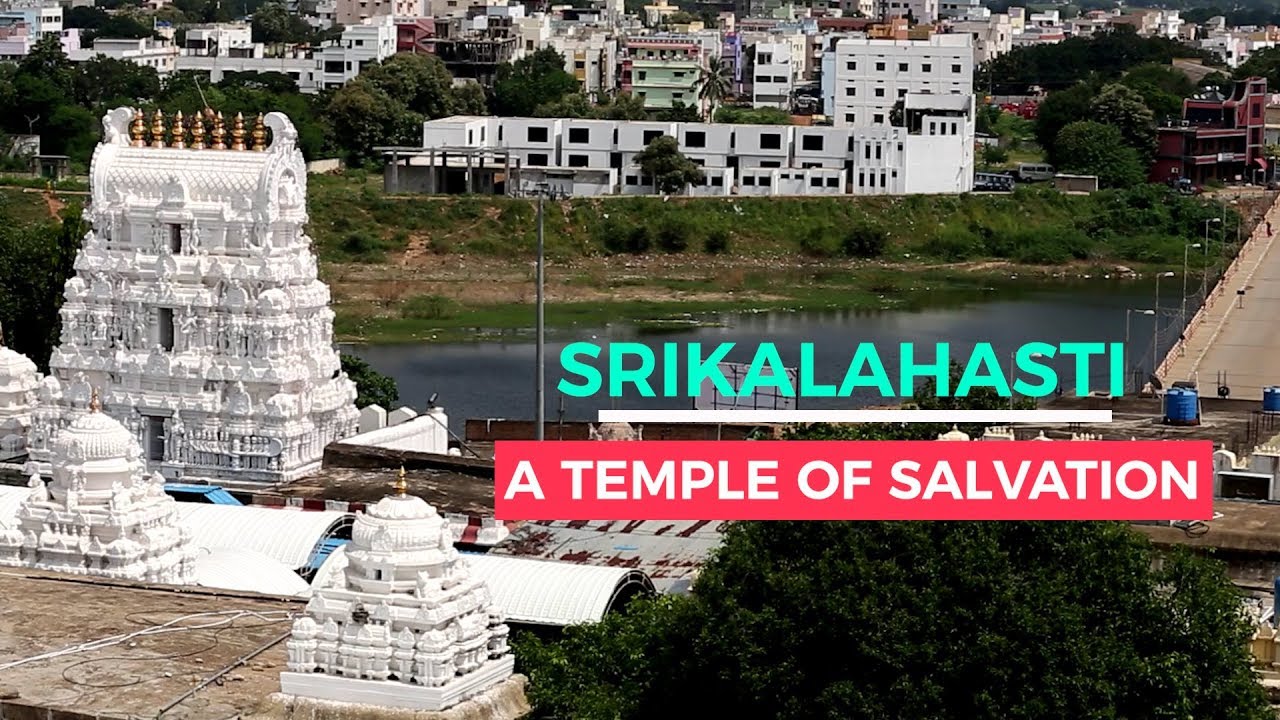